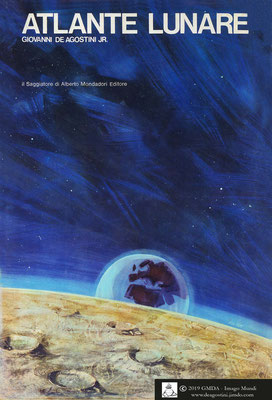 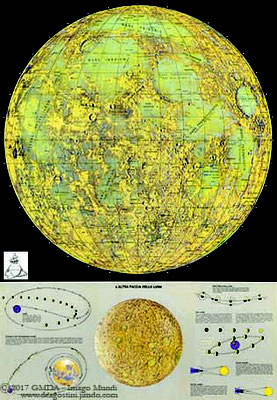 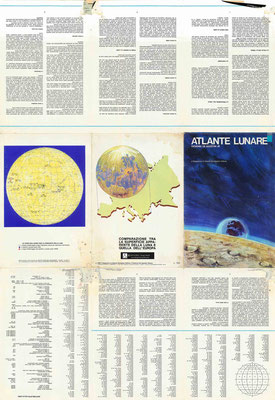 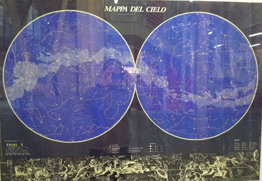 The exhibition “History of Islam”  by  “L’ Antica Cartografia” follows the traditional path of the Italian cultural promotion.

The exhibition presents an unvaluable collection of repro- ductions of ancient maps describing Islamic expansion throu- ghout the world. An expansion that shows many features, that are different in different areas of the world, but that has borne fruitful results when it has dialogued with other civilizations.

The exhibition will lead the audience through a fascinating travel throughout the world, also illustrating the reasons that can explain some present situations in different int- ernational scenarios.  Intercultural and interfaith dialogue is one of the priorities of the Italian foreign policy, due to the fact that the geographical position of Italy, lying in the middle of one of the greatest cradles of civilization (the Mediterranean sea)  but also an area sometimes of deep, long conflicts.  Italy believes that the interfaith dialogue can be an engine of progress for the whole international community and for this reason is deeply committed to a common action in this field with Indonesia.

The exhibition is a reminder for all of us of the fact that the greatest discoveries and inventions are borne in a milieu of contamination of knowledge among different cultural currents.